What factors affect the profitability of cloud mining in 2022 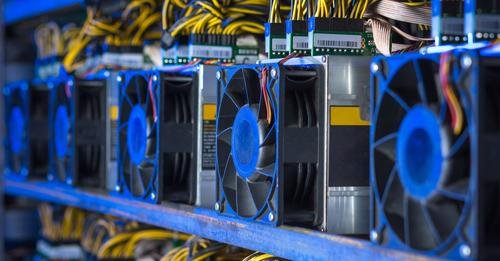 The profitability of cloud mining of cryptocurrencies in 2022

The profit from cloud mining is the profit that a miner receives by mining cryptocurrency using the leased hash power. This depends on several factors, in particular, the available hashing power, the commission, the cryptocurrency exchange rate, and others. No less important factors are the size of the initial investment, the correct choice of the coin and its prospects in the digital coin market.

What is Cloud Mining?

The increasing complexity of cryptocurrency mining, the requirements for equipment and its price make miners pay attention to another direction – cloud mining. It is based on a data center that has huge premises with equipment used for mining cryptocurrencies. The hashrate is rented to users for a certain price.

Cloud mining companies offer several options that differ in hash power and cost. The higher the initial investment, the greater the return. At the same time, profitability depends not only on the hash rate but also on other factors.

Qualified personnel with mining experience maintains equipment in data centers. Such companies are based in regions with low tariffs, where there are no problems with heat removal. For example, in the northern regions of Russia, in Siberia, in some European countries, the USA, Canada, Iceland, Kazakhstan. With the growth of the customer base, the capacity of the data center also increases. The equipment used is optimized.

How to start making a profit from cloud mining

Unlike classic cryptocurrency mining, cloud mining does not imply the need to buy video cards or ASIC miners, create farms and spend time setting them up. In this type of mining, investments and the ability to predict cryptocurrency rates in the future come to the fore. Miners choose a plan and a coin for mining. After payment, they receive a certain hash rate. Other issues are resolved by the data processing center.

The algorithm for generating income using cloud mining looks like this:

This way of earning money is an opportunity to avoid the race for high-performance equipment against the background of increasing complexity. Data center employees are engaged in purchasing, configuration, optimization and other work. Representatives of the cloud service also perform the tasks of legal regulation of work and payment for electricity. The miner is obliged to make payments in a timely manner, taking into account the concluded contract.

It is important to choose the right data center and give preference to proven companies in order to minimize risks. For example, HashMart, IQ Mining, Hashing24, ECOS Mining, SHAMINING, where users regularly receive transfers without delays. They can monitor the process of cryptocurrency mining with the help of special reports. At the same time, the latest ASIC chips and modern equipment are used. They guarantee high performance at an affordable price. The average profit can reach 30-40 percent or higher.

Cloud mining and high profitability attract scammers. You need to be careful when choosing a partner company. If a company offers a high profit in a short time, it is most likely a scam. Such services often attract users and subsequently disappear.

Calculating the profitability of mining

Purchasing hash power in the data center is a kind of investment that requires preliminary calculations. The investor should estimate the size of future profits and possible risks. Before investing, it is advisable to calculate the ROI or payback ratio. It shows the potential return or loss on investments and is measured in percentages. For calculations, you need to know two things – profit and cost.

To calculate the ROI, the investments are deducted from the income received, and the result is again divided by your costs. The resulting number is multiplied by 100%.

The investments also include costs for the purchase of hash power. All that’s left is to calculate the profitability of cryptocurrency mining. For this, a cryptocurrency calculator is used. It makes calculations according to a special formula, which takes into account the main aspects, namely:

Having the necessary data at hand, enter them into the special fields and click the button “calculate.” In the case of cloud mining, filling in all the fields is not necessary. It is enough to indicate the total hash rate, service charge, and commission fee. Other fields, such as the rate, the difficulty of the mining process and the block reward should be automatically filled.

The result shows the monthly profitability. In order to calculate ROI, you need to use the formula mentioned above. The higher the rate, the better. For example, mining profitability of 60% shows that, with $10,000 invested, the miner receives 16,000. In other words, the net income is $6,000.

What determines the profitability

Size of the profit is variable. It depends on many factors. The following aspects affect the profitability of mining in a cloud data center:

The above mentioned main aspects affect the profitability of cloud mining. When mining cryptocurrency on private equipment, other factors are also taken into account – the cost of electricity, the cost of collecting the farm, etc. 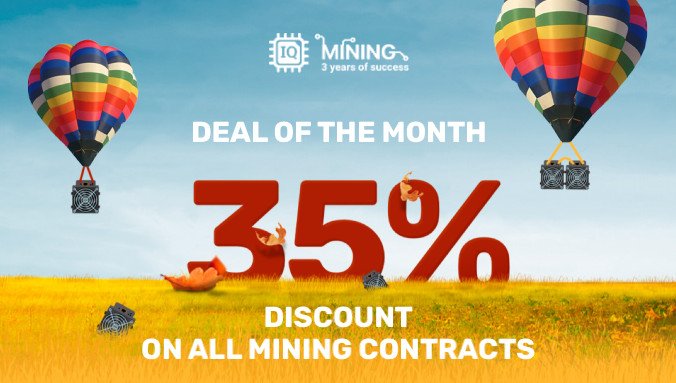 Before starting mining, it is important to make a profitability calculation for a particular cryptocurrency. However, when analyzing the result, it is important to remember about changes in the exchange rate. The value of digital coins tends to increase. Payments are made in coins, which can be stored in your wallet. You only need to wait when the cryptocurrency rate begins to increase. That is how hundreds of thousands of people have already become millionaires.

An important factor is the right choice of cloud mining service. It is necessary to take into account the company’s transparency, the period of its existence, hash power, commission fee and speed of withdrawal.

mining bitcoin mining crypto mining
How and where it is profitable to mine bitcoins; Cloud mining & Pools
Review of the best calculators for mining bitcoin and other cryptocurrencies
How to start mining Bitcoin & other Crypto yourself: step-by-step guide