What are the classifications of mining equipment (machines) for Bitcoin & Crypto 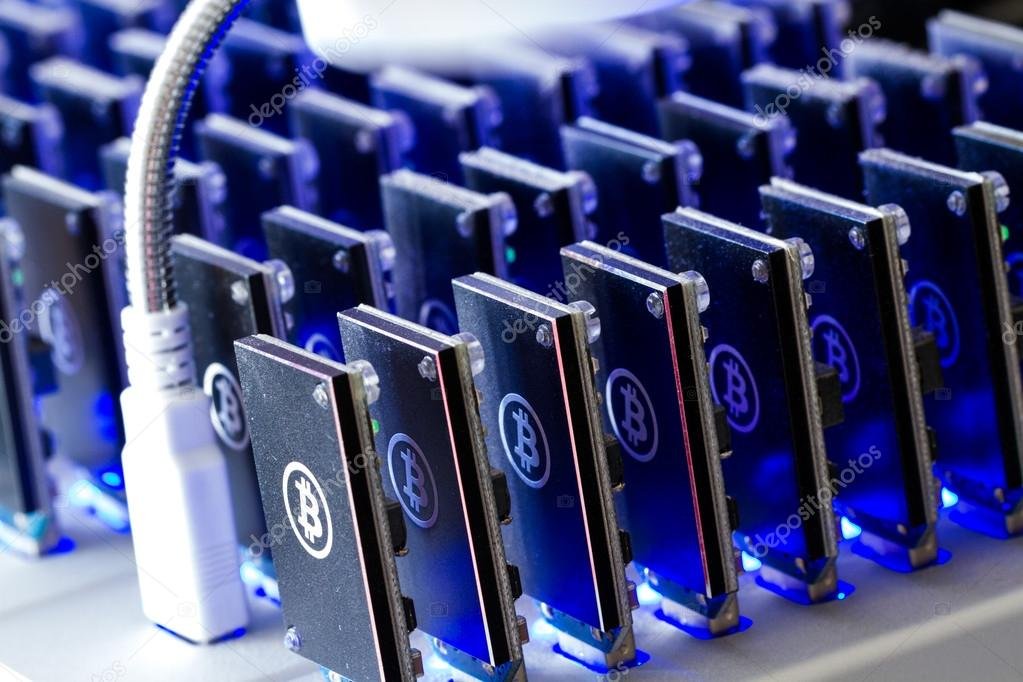 The history of the development of the blockchain mining industry is relatively short. Based on practical research, mining machine manufacturers have gradually formed independent advantages in the research and development of basic components such as microchips.

The categories of blockchain mining machines can be classified according to the composition of the equipment, the currency of production and ownership in terms of application technology and output results.

With the advent of new consensus mechanisms, such as PoS and PoST, mining equipment has undergone qualitative changes in terms of operating principles and performance targets.

Different hardware components have different characteristics in terms of key parameters such as computing power and energy consumption.

The CPU mining machine was produced relatively early, marked by the computer CPU used by the Bitcoin founder to mine the first Bitcoin blockchain in 2009.

The CPU circuit is designed and produced for the purpose of processing computer general instructions. When dealing with the calculation commands of functions such as encrypted currency SHA256, the computing power is limited, and the average calculation speed is low, about 20MHash/s.

GPU miners are aimed at cryptocurrencies such as Ethereum and Bitcoin Diamond that use graphics algorithms as functions.

This type of mining machine strengthens the GPU graphics card configuration on the basis of CPU computing equipment to meet the needs of high-efficiency graphics processing.

GPU graphics components consume a lot of energy, and cryptocurrency miners equipped with multiple high-performance graphics cards can consume up to kilowatts of computing power per unit, such as AMD’s Vega64 and GTX’s 1080Ti.

In order to improve the power consumption ratio and cost-effectiveness of GPU miners, developers have shifted from a single high-performance graphics card component to a graphics card that emphasizes both power efficiency and energy consumption, such as AMD's RX560.

Its core chip can be adjusted according to different algorithm requirements to deal with multi-currency function calculation commands and reduce the development life cycle of mining machine products.

In terms of the production process, FPGA chips do not require tape-out test steps, which greatly reduces the production cost of developers, thereby reducing the economic burden of terminal mining machine consumers.

FPGA chips have strong plasticity, but the increase in computing power is slow, and they are gradually replaced by subsequent chips with stronger computing power.

Early mining machine design developers optimized ASIC chips for the SHA256 algorithm. Due to its concentrated computing power and other characteristics, this type of mining machine can achieve higher computing speed with lower unit energy consumption.

Take the S9 mining machine under the Ant brand as an example. The mining machine is equipped with 189 ASIC chips and has a maximum computing power of about 13.5TH/s.

Take the high-end GTX1080Ti graphics card mining machine as an example, its optimized computing power is less than one ten thousandth of the ASIC mining machine.

Its essence is close to router equipment or TV box equipment, which contributes network traffic or storage space to the encrypted currency block structure.

Because there is no computing requirement, the energy consumption of CDN miners is extremely low. In the future, with the expansion of the application scope of the PoS consensus mechanism, this type of environmentally friendly mining machine may become the mainstream product.

The cryptocurrency investment market takes Bitcoin as the head investment object, so most mining machines are mainly designed for Bitcoin's SHA256 algorithm.

With the rapid development of Ethereum, there are also many mining machines that support Ethereum. Since Ethereum mainly uses graphics cards for mining, some large mining farms assemble mining machines to mine Bitcoin, such as the 8-card 1660S graphics server assembled by RHY mines for Ethereum.

Mining machine manufacturers should lay out the segmented currency market in advance to improve their overall competitiveness.

Under the cloud mining machine model, the time cost and economic cost of individual miners are greatly reduced, while operators can achieve economies of scale by gathering a large amount of computing power and optimize resource allocation.

mining bitcoin mining crypto mining
How and where it is profitable to mine bitcoins; Cloud mining & Pools
Review of the best calculators for mining bitcoin and other cryptocurrencies
How to start mining Bitcoin & other Crypto yourself: step-by-step guide